It is known as the longest used settlement in the Cappadocia region. This valley is also the oldest settlement area of the region. According to what is said, Christianity first started to spread here in the region. There are many monasteries, churches and settlements here. Following the Christian era, the Zelve Valley was used as a village until the 1950s. In the past years people have lived in rock houses for a while but afterwards the move was moved to Zelve Village which is 2 km away.

5 km from Avanos and 1 km from Paşabağları, Zelve is located on the steep and northern slopes of Aktepe. 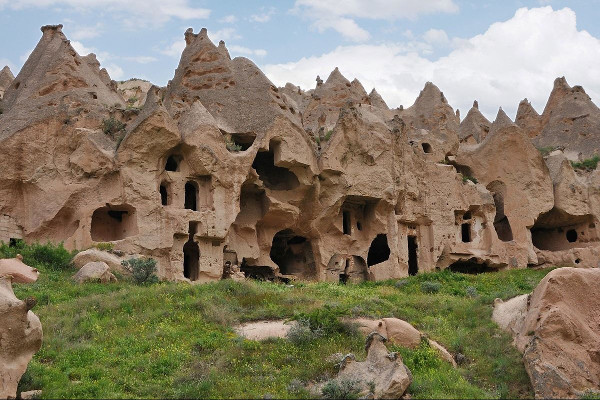