The Ancient City Of Milyos (Melli) Map And Location

Information About The Ancient City Of Milyos (Melli)

The ancient city of Melli or the ancient city of Milyos, The district of Bucak is on the Taurus Mountains within the boundaries of the town of Kocaaliler. In the Hellenistic and Roman Periods, the city, which was inhabited during the Hellenistic and Roman Periods, was surrounded by steep, hard-to-climb cliffs. The walls between the rocks were built. The city's Nekropoli is also outside the city wall and in the north. Most of the houses were cut by main rocks. There is a small and bedded theater. The mausoleum monuments were demolished and the walls of the walls were excavated. The original name of the city, which is known as Milias, has not yet been found. The structures that can be seen today are the Cisterns, the Agora, and the theater structures. 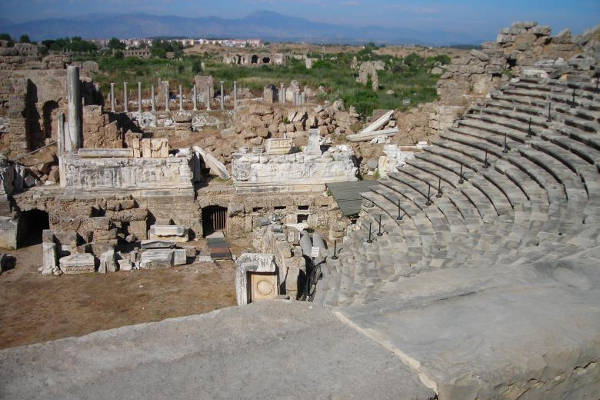