Madrasah, I. Alaaddin Keykubat the time, Seljuk commander Mübarizeddin Ertokuş by H. 621 / M. was built in 1224. The stones of the madrasa were brought from the ruins of Agrai (Atabey) and Seleukeia Sidera (Bayat). The madrasa enters the alar Closed Type Medrese be type and consists of the outer courtyard, inner courtyard and tomb and madrasa rooms. The cells of the madrasa are on the ground floor and they are domed. The inner courtyard has a pool and an open dome on the middle. This dome is based on four marble poles with half arches. The portal of the madrasa and its niches were treated with a simpler decoration than the later Seljuk madrasahs. But in this simplicity, the portal has been created with a few borders to create a mature facade effect. Since there is no decor in the madrasa, only a different expression based on architectural force was obtained. Here, there is a lesser effect on size and harmony. It is one of the rare examples of Anatolian Seljuk works with stone mihrab. It was restored in 1991 by the General Directorate of Foundations. 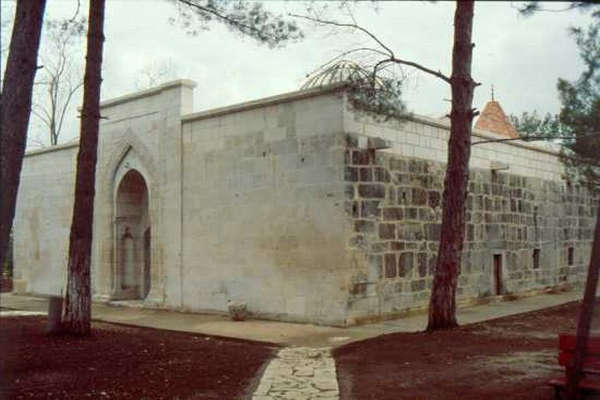 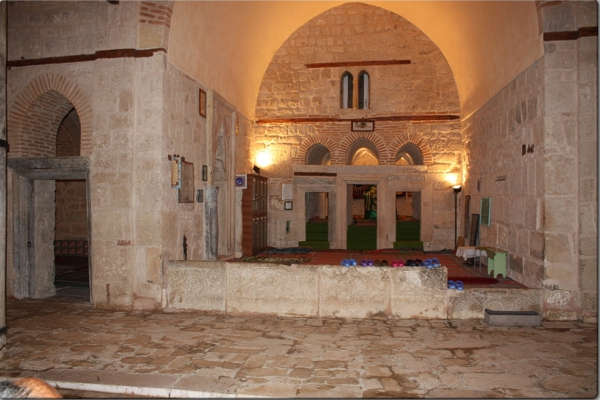