One of the most beautiful beaches of our country, the blue flag of Altinkum beach is only one of the more than fifty beaches owned by Didim. You can swim in this unique beach, sunbathe in Golden Sands Sands, or enjoy a variety of water sports. From the port, you can join the daily boat tours and explore the beautiful bays. You can meet all your needs in the places along the coast.

Didim is a very old settlement. The first traces of settlements in the town date back to 8000 BC. After the Didim, which were ruled by the Cretans and the Akali, the Mycenae, the Romans and the Byzantines were captured by the Persians. After the Battle of Malazgirt in 1071, Turks were dominated by this region which was within the borders of ”Karia 107. Although it was captured by the Byzantine Empire during the First Crusades, Didim was founded in 1261 by the founding of Menteşe Principality in Karia region. Didim region, which became under the sovereignty of the Ottoman Empire in 1413, was damaged by an earthquake in the 14th century and it continued its existence as a Greek village for many years. Yoran - Yeronda region in the Ottoman period after the 1924 Lausanne Treaty was the settlement of the Greeks from the Greek villages. After the earthquake in 1955, the settlement in Yoran, called Hisar, was moved to Yenihisar along with disaster houses. The region which was a village until 1967 became the district in 1991 with the name of Yenihisar with the increase of tourism potential in the 1980s. In 1999, Yenihisar district of Didymaion was renamed Didim. Due to its location, it hosted important civilizations. 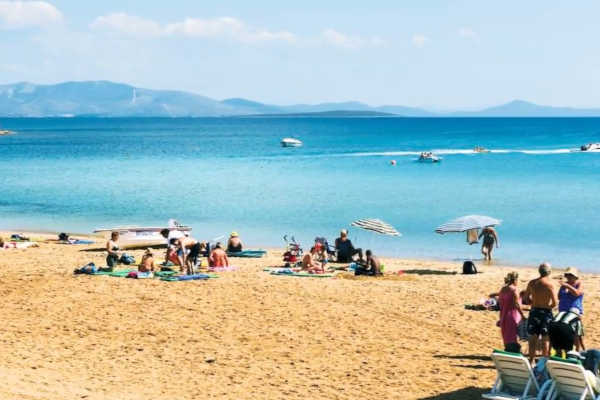 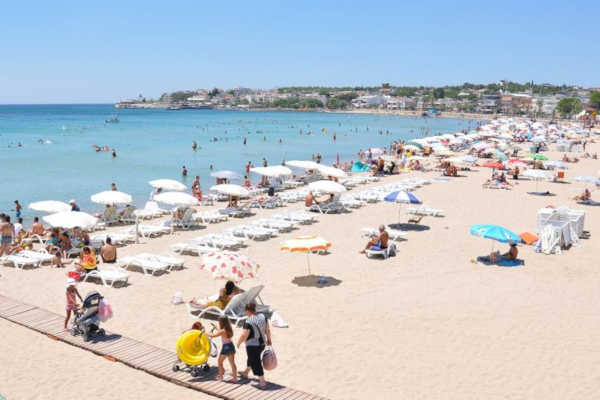